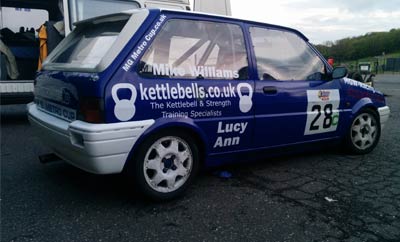 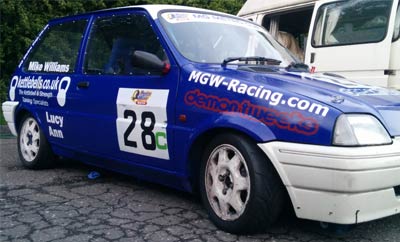 Here at Kettlebells.co.uk we are proud to sponsor Mike Williams in the MG Metro Cup!

The MG Metro Cup is the only racing championship dedicated to the MG Metro. The Championship is the MG Car Club's one-make racing formula for all types of MG Metro. Started in 1992, the Championship has been successful in maintaining it's objective of providing an easy way into motor racing for drivers with a limited budget.

The series attracts a varied selection of drivers, from those who have competed for several seasons to absolute novices. This obviously provides a good environment for those finding their way in circuit racing, as the more experienced competitors are always willing to offer help and advice to the newcomer. In terms of mechanical expertise, the drivers range from those who have built their cars from the shell upwards, to those who have little mechanical knowledge but who have a strong desire to race. One advantage of a single make formula is the wealth of specialised information that it fosters and the way that information is shared between competitors, and this certainly applies in the case of the Drayton Manor Park MG Metro Cup.

The MG Metro Cup features some prestigous circuits such as Silverstone, Donnington Park and Brands Hatch! 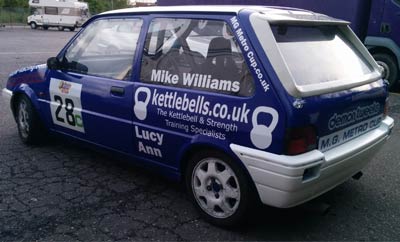 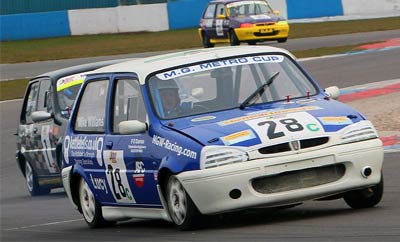 Mike Williams drives car number 28 and has been racing since 2004. He holds numerous lap records and is always in contention for the victory!

Mike currently sits 3rd in his Class C having achieved 2nd place as Castle Coombe on the 8th of August.

Take a look at some of the racing videos at the MG Metro Cup!

An in the cockpit view of Cadwell Park with Mike:

An in the cockpit view of Silverstone with Mike: 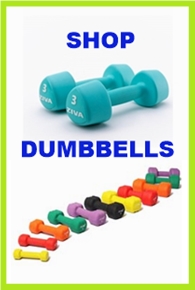